Industry Leader & Innovator for Over 20 Years.

Through the integrity of our work and professionalism of our staff...
Long-term partnerships, we consider our greatest achievement.
Hung Up With Cable Issues?
C-CAT provides data and voice cable infrastructure installation, wireless access point installation, single mode and multimode installation and fusion splicing, and project management and administration services across the United States.
Project Profiles

With our staff of RCDDs, C-CAT can design low voltage cabling projects that range from a small office to a multi campus environment. We are able to work off of detailed specifications and drawings or interface directly with clients to design a cabling infrastructure that suits their needs.

C-CAT can provide services to accurately document and test all of your cable locations within your building and provide electronic records (to include blueprints, labeling, and test records). All information can be turned over to you to manage your cable additions in the future, or C-CAT can manage for you.

Managing Your Cable from A to Z. 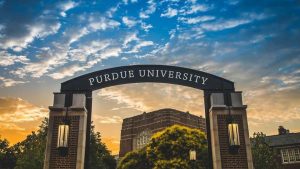 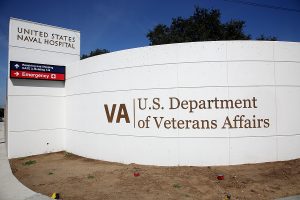 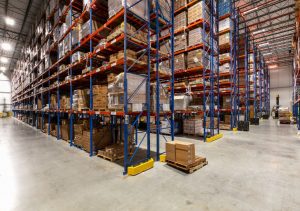 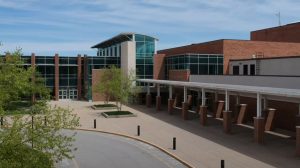 C-CAT has provided Dot Foods, Inc. with excellent support on all of our networking projects (wired and wireless) which have involved installation of fiber and Ethernet cabling, cabling sleeves, conduit, and rack and network enclosures.

I would not hesitate to recommend C-CAT for any related activity or service.

Michele PotterNetwork Engineer
The employees of C-CAT worked efficiently and conscientiously to complete the work. We received many compliments on their quality of work from many Medical Center employees during this difficult task. 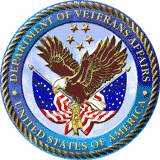 Department of Veterans Affairs
C-CAT did a very good job ...

They followed our specifications to the letter and completed the work in a timely fashion. They also went above and beyond to find solutions to problems that arose during the project. The C-CAT team are excellent! 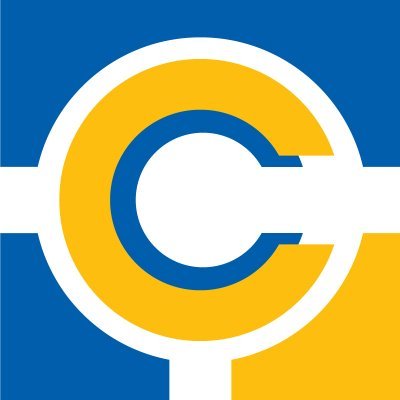 Carmel Clay Schools
Thanks for your assistance with the cabling and firestopping projects at the Minton-Capehart Federal Building. Your team was very professional and provided superior service to our organization. I appreciate the responsiveness of C-CAT in replacing material when the distributor sent the wrong color by mistake. Your people noticed it and took care of it immediately. 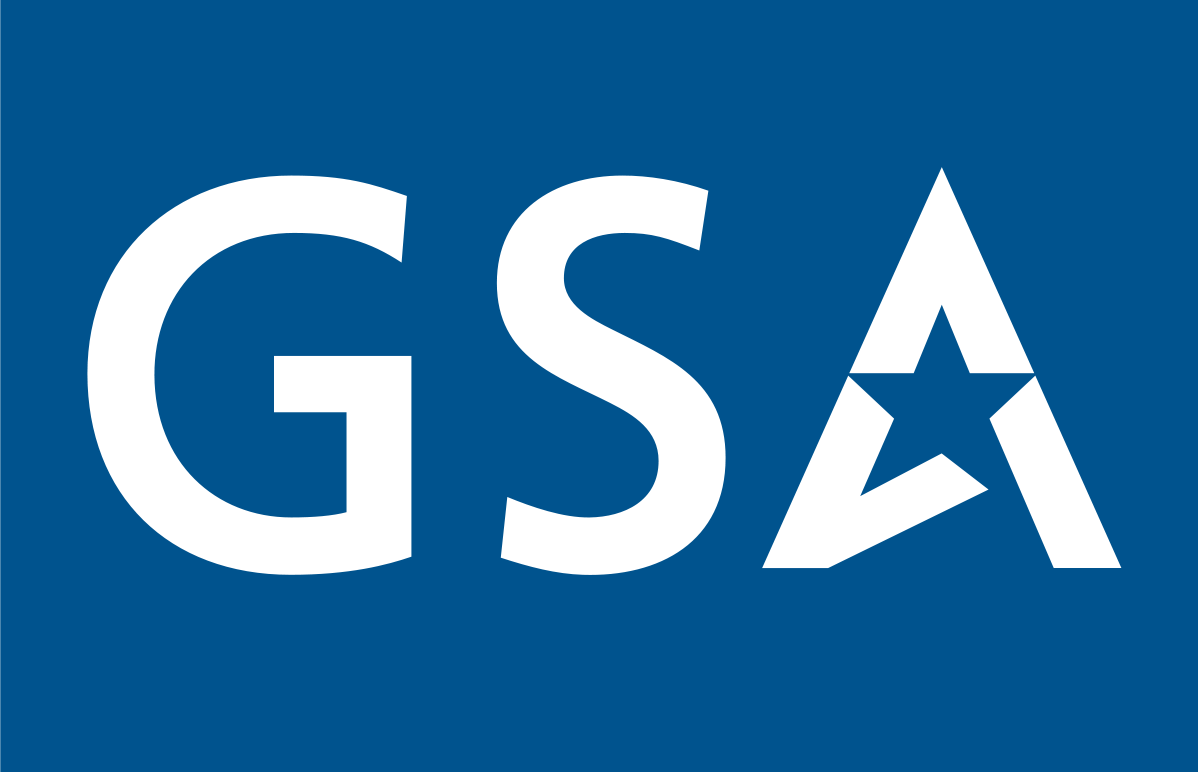 It Starts with the Best Team in Town.

Kristi is both owner and hands-on manager of C-CAT. Prior to starting C-CAT, Kristi worked for a large communications company and took away first-hand knowledge of the pros and cons of working in a corporate culture. With over 17-years’ experience, Kristi has played all major roles and has a unique understanding of each aspect of the cabling business. This experience also includes working-knowledge of the nuances associated with federal government contracting and GSA schedules. 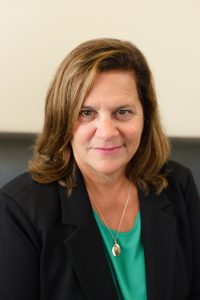 Kristi JohnsonPresident
Kaley started working for C-CAT in 2006 while still in college at Purdue University as a cable technician. Within two years Kaley was promoted to a Project Supervisor and has managed Operations since 2010. Kaley is a BICSI Certified Registered Communications Distribution Designer, an Allworx Certified Technician, and she holds many cable manufacturer’s certifications. Kaley lives in Avon with her husband Shane, two children and two adorable dogs. She is an avid fan of football and loves the Colts. 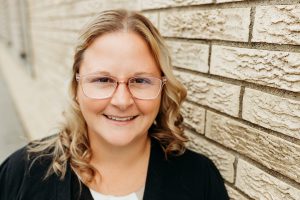 Kaley DavisOperations Manager
Brook began his career as a technician with C-CAT in 2010, and accepted the position of Project Supervisor in 2012. In March of 2012, he passed the rigorous BICSI exam and is now a BICSI Registered Technician. Brook was promoted in October 2014 to Project Manager. A native of Richmond, IN, Brook now resides in Brownsburg, IN with his wife Jennifer, their son Hudson, daughter Quinlyn and dog Oliver. He is an outdoorsman, his favorite sport is baseball, and his favorite professional sports team is the Cincinnati Reds. 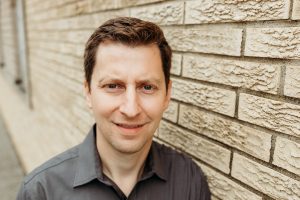 Brook CristProject Manager
Bill has been in the electronics and structured cabling industry for 40 years. He spent 22 years with Belden Cable in sales, marketing, manufacturing engineering and design engineering. After leaving Belden, Bill spent fourteen years in distribution and manufacturer sales specializing in structured cabling. Many of the industry’s installation techs throughout Indiana and Kentucky were trained by Bill on copper termination and testing as well as on fiber optic termination and testing. Joining C-CAT in 2010, Bill brought six years experience in structured cabling design and estimating to the company. 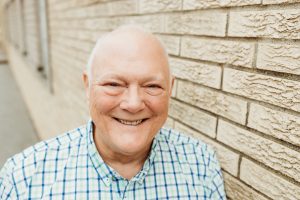 Bill ReidSales Engineer
Tom has 17 years experience in low-voltage cabling services and has a degree from Indiana University. Tom began his career as a purchasing manager in 1999 for a telecommunications company. He has been a Sales Engineer since 2010. Tom is covering both commercial and government projects, and enjoys boating, fishing and golfing in his spare time. We are proud to announce that Tom is officially a BICSI Registered RCDD.

Thomas RaganSales Engineer
Charlie began his career as a supervisor with C-CAT in 2012. In 2018 Charlie was promoted to Sales Engineer. Charlie has 23 years experience in low-voltage cabling. Charlie resides in Indianapolis with his wife and two sons. Charlie enjoys riding his motorcycle and playing horseshoes. 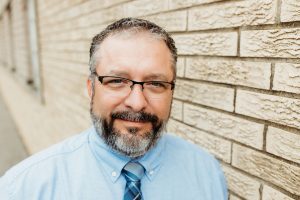 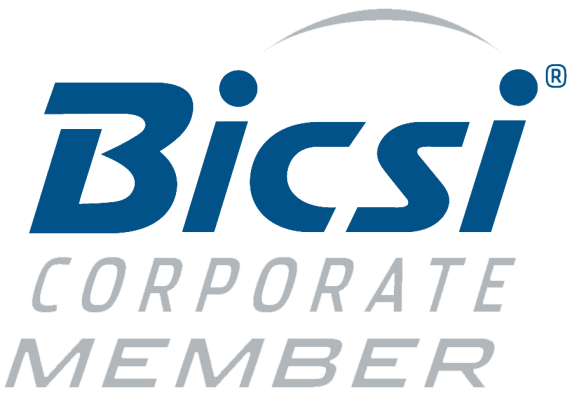 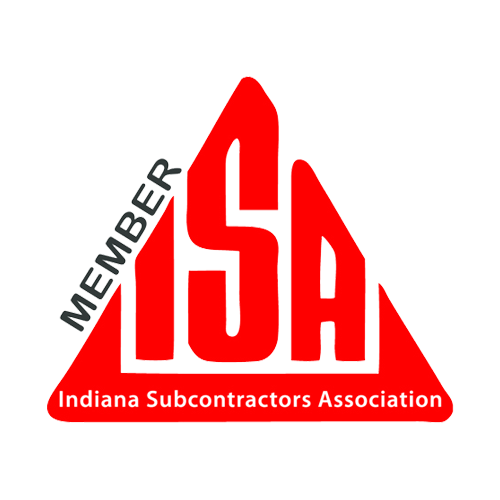 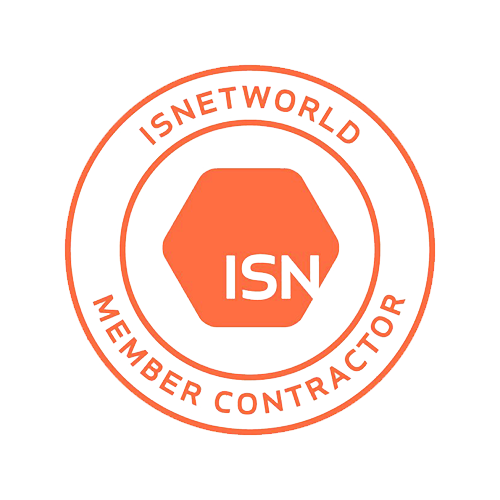